South Bay Ford is excited to provide the great city of Santa Clarita with an impressive assortment of new Ford cars, trucks, and SUVs. Offering the best prices on new vehicles is just one of many benefits South Bay Ford gives its customers. Our dealership is one of many in Southern California, but the only one to hold the merit and credibility exhibited by South Bay Ford's team of award-winning professionals.

South Bay Ford's amazing selection of used and certified pre-owned vehicles near Santa Clarita is filled with incredible value. We have an incredible selection of reliable Ford Vehicles, and the elegance of Lincoln. We also carry severaly other models including:

Begin by scrolling through our inventory of certified Ford and pre-owned vehicles for your future automobile, perfect for maneuvering through Santa Clarita city blocks.

As a Santa Clarita trusted provider of Ford parts and accessories, any installation is guaranteed to be completed correctly the first time, saving customers from headaches down the road. By purchasing Ford Motor Company recommended parts, our customers can maximize vehicle performance and ensure long-lasting confidence as they drive. From OEM parts to genuine Ford products, we have you covered. As a continued benefit to you, South Bay Ford offers an extensive catalog of parts at the best prices near Santa Clarita, California. Our catalog includes parts for all Ford makes and models including:

South Bay Ford is Santa Clarita comprehensive resource for everything service related, encompassing all aspects of a vehicle's maintenance requirements. With over 140 working service bays to accommodate our customers, South Bay Ford's certified technicians are provided the tools and space to access any hard-to-reach, under-the-hood compartments. In turn, this gets customers like you back on the road faster! As a highly regarded service center, South Bay Ford has fostered the respect of several Santa Clarita residents over its decades-long existence. That is, those living in Santa Clarita are afforded the convenience and reliability that only South Bay Ford can provide.

Schedule a service appointment online, or simply stop in for your next check-up because there's no better place for the residents of Santa Clarita to take their vehicle for service than South Bay Ford.

The finance team at South Bay Ford is determined to help all prospective clients find the best car loan or lease options at a competitive price. Our finance team is built from the ground up with the expertise and financial resources necessary to procure customers with a loan or lease near Santa Clarita, California that simply cannot be beat. 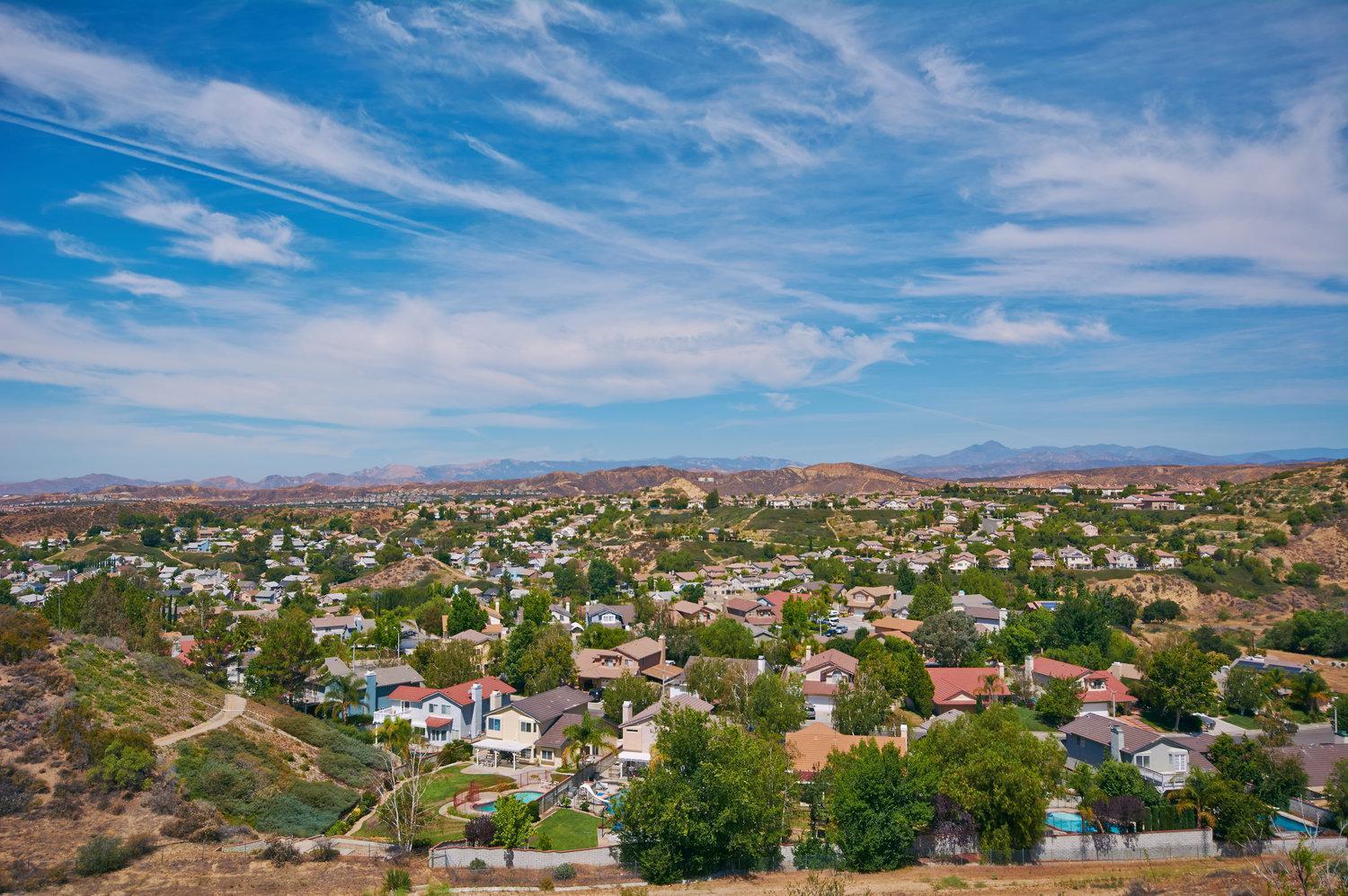 The City of Santa Clarita is the fourth largest city in Los Angeles County. Incorporated in December 1987, Santa Clarita encompasses a rich history of the city’s involvement in the California Gold Rush. Robust with city sanctioned parks, Santa Clarita encourages youth to stay away from crime and gang activity through its comprehensive recreation program. This includes an aquatic park for diving and Olympic-sized swimming pools, as well as Central Park where there is plenty to do and see. Its most famous park, however, is known for its thrill rides and amusement: Six Flags Magic Mountain.

With an area of 62 square miles, Santa Clarita is served by its own newspaper, radio station, and public-access television cable TV channel. Recently deemed “Hollywood North” due to its economic boom in feature filming and production, Santa Clarita is home to Valencia Studios, known for such films as Terminator 2, Star Trek 4, and Twilight, not to mention a host of television shows including Knight Rider and Modern Family.

Traversing such an expanse of land takes a reliable set of wheels. Luckily, South Bay Ford is Santa Clarita’s premier Ford dealership with the largest inventory and best value around. Serving Santa Clarita for over two decades, South Bay Ford has become a trusted resource for new and certified pre-owned Ford vehicles that residents know and trust. Stop in today and let South Bay Ford help find the right car for you.

Destination will be on the right